In this week’s issue of Weekly News, we have: Who was Christopher Columbus?, a new Art Page post, and some cute animal pics! First, who was Christopher Columbus? Christopher Columbus is the explorer who is credited for discovering America. There were already people living in America at the time who we call Native Americans. There even was a European, Leif Ericsson, who had been to the Americas before. However, it was Columbus’ voyage that started the exploration and colonization (occurs when a country or a nation takes control of other lands, regions, or territories outside of its borders by turning those other lands, regions, or territories into a colony) of the Americas. He was born in 1451 and died in 1506.

Next, a new art page is coming up for: watercolour techniques! Jack and Ellie have been doing a lot of watercoour recently, and will be soon posting a new art post about the techniques. Using these techniques, learn how to create pieces like these!: 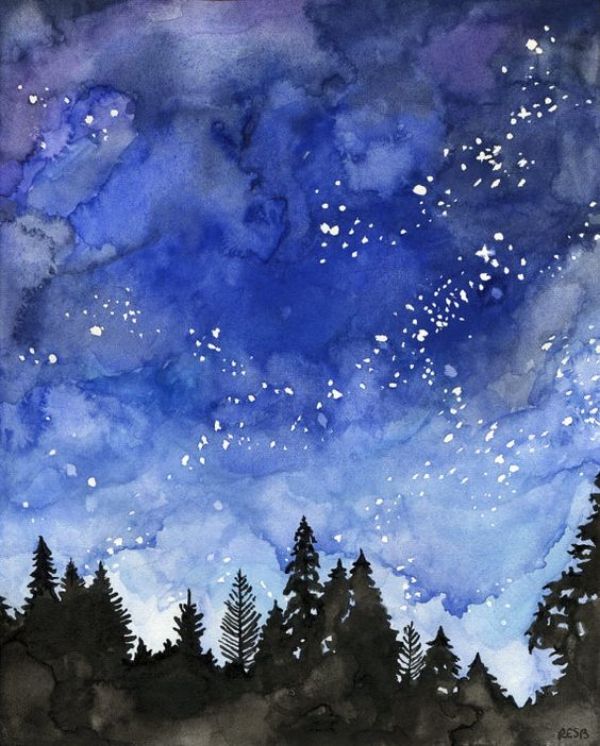 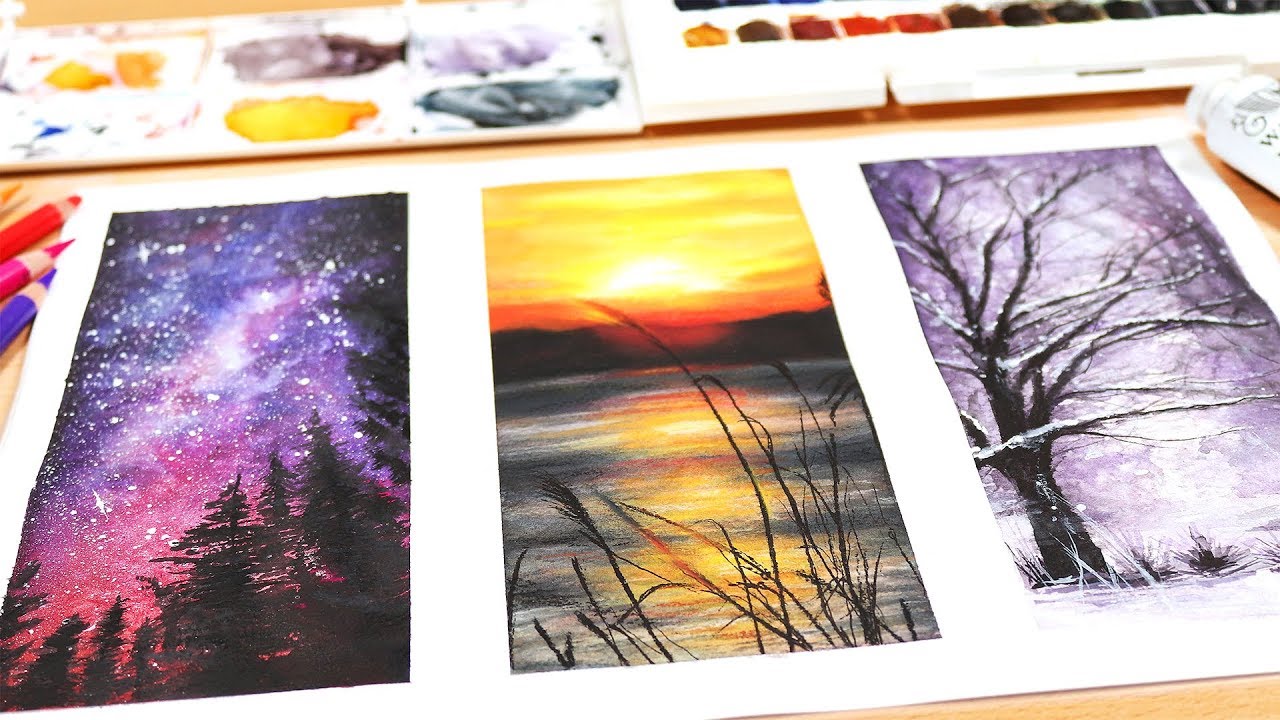